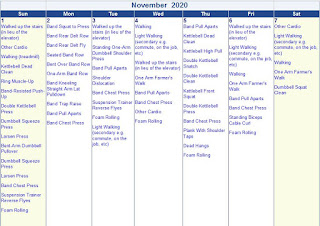 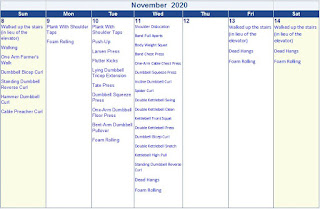 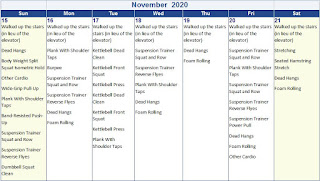 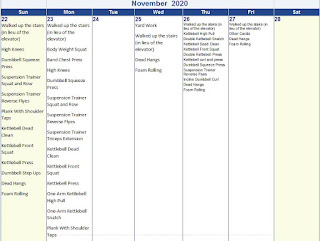 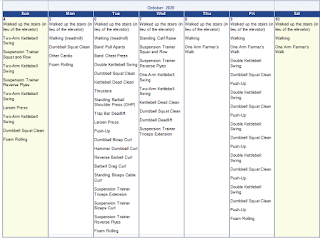 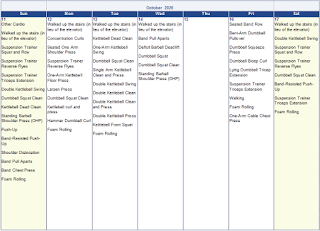 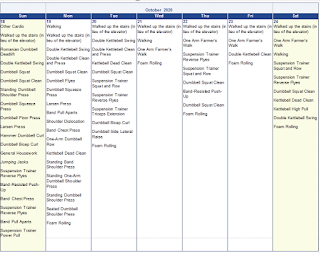 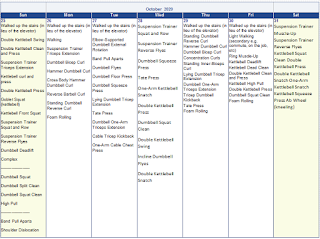 Seabuckthorn Leaves Increase PPAR-Alpha & PPAR-Gamma Expression, Keep the Liver Fat Free and Fatty Oxidation Up. Plus: PPARs - High or Low? How Are They Supposed to Be?

Less weight gain more fatty acid turnover, better glucose management and leptin sensitivityThe ameliorative effects on the detoriation of glucose metabolism, the reduced but still significant weight gain of the 60% fat diet (additional fat 100% from lard) and the profound overexpression of leptin, which is indicative of the fact that the mice developed full-blown leptin resistance within the 13-weeks of HFD administration, were all ameliorated to a greater degree in the high dose seabuckthorn leaf extract group (human equivalent  ~6.5g/day).

Bottom line: It appears as if the liver is - once again - emerging as a central player in "sick obesity", meaning being fat and sick and not just fat. Which reminds me of yesterday's post on Gluten and the development of metabolic disease, where fatness is no criteria, at all. The expression of the "liver cleansing" PPAR-gamma enzymes on the other hand was.

This in turn reminds me of the effects of fish oil and TTA (a pan PPAR-activator), which - despite their questionable use as a long-term intervention can in fact stimulate intra-hepatic fatty acid oxidation to levels which are so high that oxidation rates in and out of itself could bring about some problems.

Other nutritional factors you should take into account are choline (a deficiency will actually cause fatty liver disease; read more about choline) or taurine. And on the endocrine side of things you want to keep an eye on optimal DHEA levels (read more about its effects on PPAR-gamma), thyroid hormones, testosterone and estrogen (Nemoto. 2000).

References
Posted by wheyblog at 7:03 PM 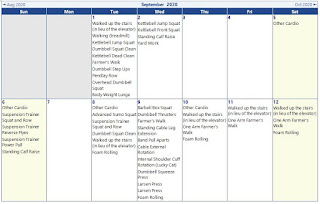 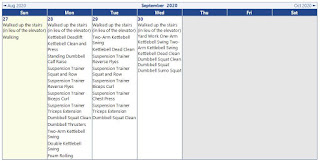 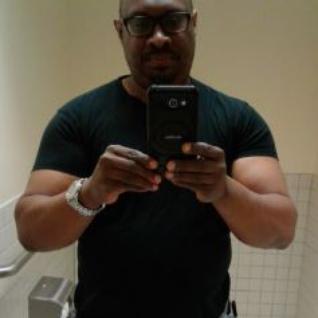 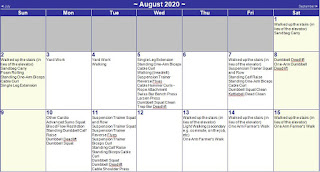