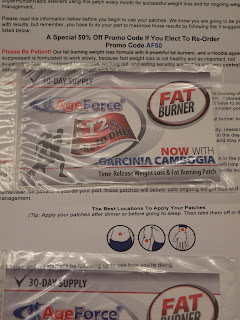 Nine weeks (8 actually) I have lost 6 pounds total and 2 inches off of my waist. I am very happy with the results in that I did not diet at all. I wanted to isolate the results from all other external influences.

I experienced no side affects. No loss of sleep or muscle cramps or high water loss. The experiment itself was very interesting in that I still ate horribly but weight came off.

With more effort I believe the AgeForce patch would cause some significant body re-composition. Definitely worth adding to your current protocol.

I would like to absolutely thank the folks at AgeForce for the opportunity to test the patch. 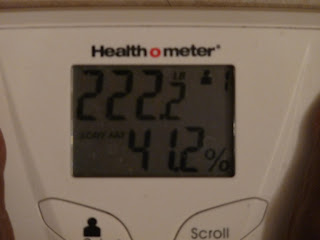 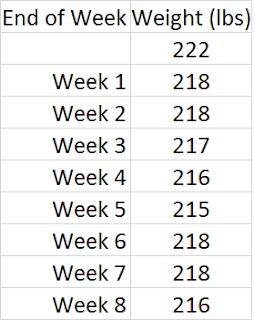 I am amended my workout and started a 15-30 minute jog/walk per day cardio workout. Similar to the below link.