Intermittent fasting and all of it's controversial glory. Many ways to one goal, to be ripped. Some only do water while fasting. Others have some protein. Some have coffee and butter and/or MCTs. Some do 24 hour fasts for two days a week. Some eat up to 400 calories during the day. Still others have only BCAAs during fasting hours. Then others may do a couple of 600 calories days per week.

All call themselves intermittent fasters.

Here are some examples of eating windows of some fasters.

Find your window and give it a try. 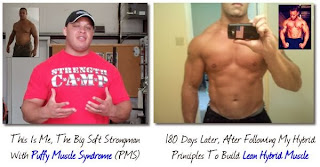